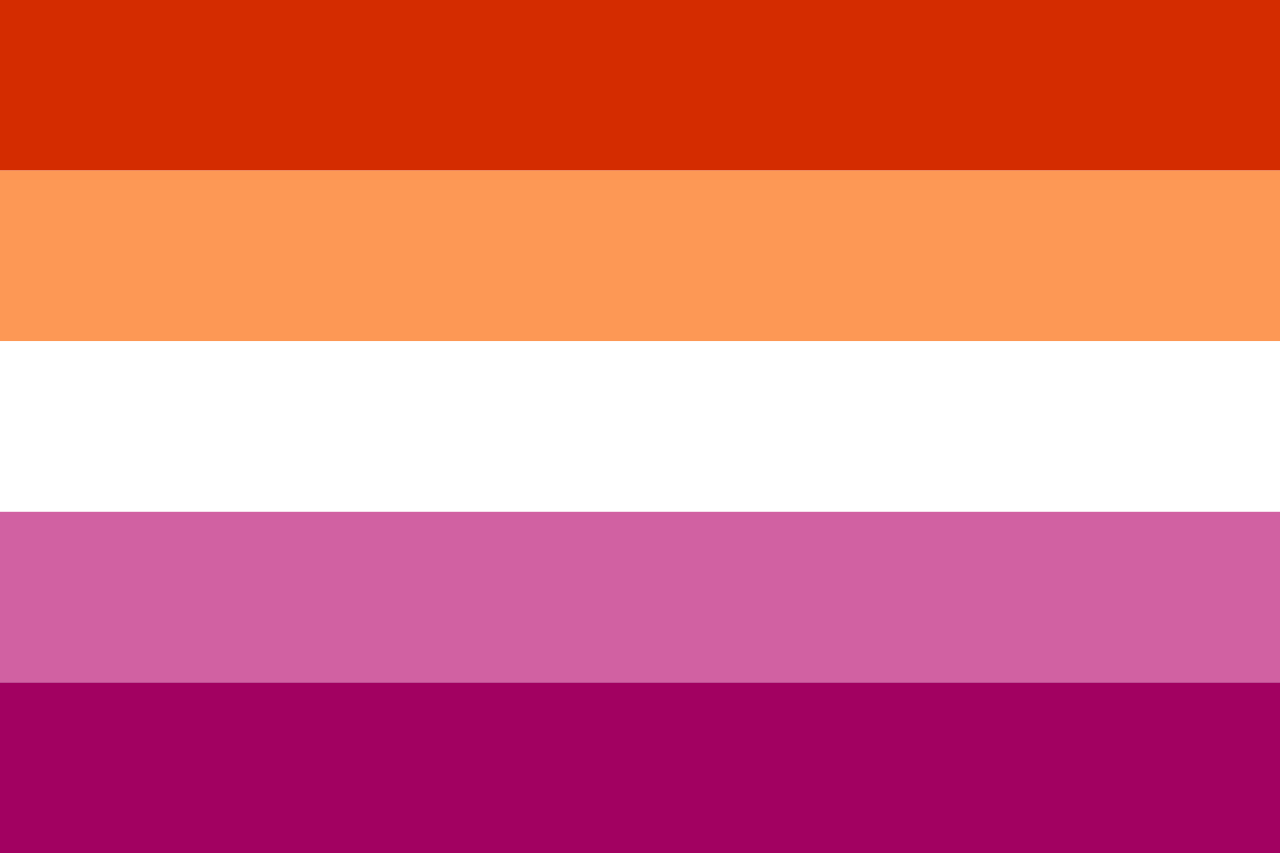 What is Lesbian Visibility Week?

Lesbian Visibility Week and Lesbian Visibility Day are annual visibility periods observed and celebrated in the US, UK, Australia, and increasingly worldwide. The aims of both the day and the week are to raise awareness of lesbian women and non-binary people.

Although the exact foundation of International Lesbian Day is uncertain, it is widely believed that it began in Australia and New Zealand in 1980 when a Lesbian Day March was held in New Zealand. The first Australian event was held at the Collingwood Town Hall in Melbourne on October 13, 1990.

Why is lesbian visibility important?