The Importance of Pride 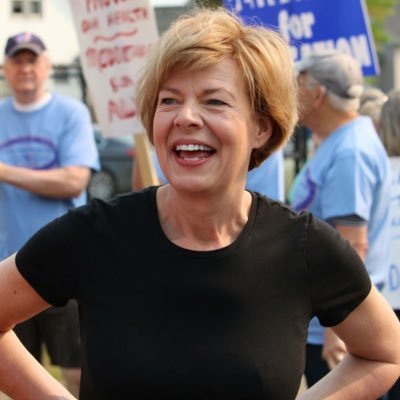 "All of us who are openly gay are living and writing the history of our movement. We are no more - and no less - heroic than the suffragists and abolitionists of the 19th century, and the labour organisers, Freedom Riders, Stonewall demonstrators, and environmentalists of the 20th century. We are ordinary people, living our lives, and trying, as civil-rights activist Dorothy Cotton said, to 'fix what ain't right' in our society."

Pride is a moment to come together.

From sombre remembrance to carnivalesque parties to protests, marches and calls to action, LGBT+ Pride has evolved from its humbler activist origins into a multifaceted celebration on a global scale. However, pride remains deeply rooted in the advocacy, struggle, and history of the LGBT+ people who, in the 1960s and 1970s, sought to remind the rest of the world that LGBT+ people exist and deserve to be seen and treated as equals.

As we approach Global Pride Month, LGBT Great reflects on the importance and relevance of Pride in 2022 and the lenses through which Pride is observed, celebrated, and remembered.

The Stonewall Riots (1969): The Catalyst for Pride

In the 1960s, police raids on gay and lesbian bars in the US were common. This was partly due to regulations that stated any LGBT+ gathering was “disorderly” by its very nature. Any venue where LGBT+ people gathered (and alcohol was served) could be shut down or raided with impunity.

In the early hours of 28 June 1969, police raided the Stonewall Inn, one such gay and lesbian bar in New York’s Lower Manhattan. Typically, police raids were met with little resistance and quickly ended. However, on this occasion, when police roughed up patrons and kept them handcuffed on the street, a spontaneous and violent demonstration occurred. The police quickly lost control of the situation. Hundreds of people were involved, and the situation evolved into a full-blown riot. Police barricaded themselves into the Inn to escape the crowd; the crowd attempted to set the inn on fire.

In the weeks that followed, residents and patrons of the Stonewall Inn began to organise themselves into activist groups to vocally demand that LGBT+ people and their rights be acknowledged and validated. Although by no means the first example of LGBT+ organisations coming together – the Daughters of Bilitis and the Mattachine Society in the USA had been vocal pro-LGBT+ activists in the 1950s and early 1960s – the Stonewall Inn riots are considered the watershed moment for LGBT+ rights in the 20th century and prompted a wave of marches, protests, and parades. The first “official” Pride march occurred on 28 June 1970 to commemorate the first anniversary of the Stonewall Uprising.

From there on, the idea of coming together as a community to shine a light on the validity, existence and rights of LGBT+ people have underpinned Pride.

What does Pride mean to LGBT Great?

What five questions should organisations ask for Pride?

For more information about how LGBT Great can support your organisation this Pride month, please contact us.

A Brief Timeline of Pride

‘The Women of Color Behind the Daughters of Bilitis’, Malinda Lo, 9 June 2020

D’Emilio, John. (1983) Sexual Politics, Sexual Communities: The Making of a Homosexual Minority in the United States 1940-1970. Chicago: The University of Chicago Press