On 17 May 1990, the World Health Organization removed homosexuality from the International Classification of Diseases. In doing so, the WHO recognised homosexuality as a natural variant of human sexuality. May 17 is now commemorated as the International Day Against Homophobia, Biphobia and Transphobia (IDAHOBIT). It is a day, on which we as a global community acknowledge the reality, struggles and oppression of members of the LGBT+ community, and explore ways to drive positive change.

Below, LGBT Great reflects on the theme for IDAHOBIT 2022: Our Bodies, Our Lives, Our Rights, how far we have come, and how far we still have yet to go. 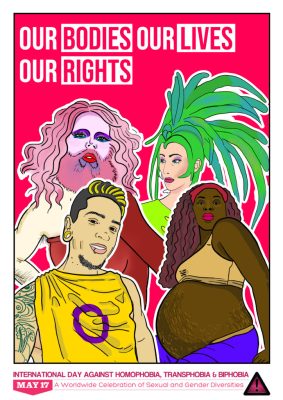 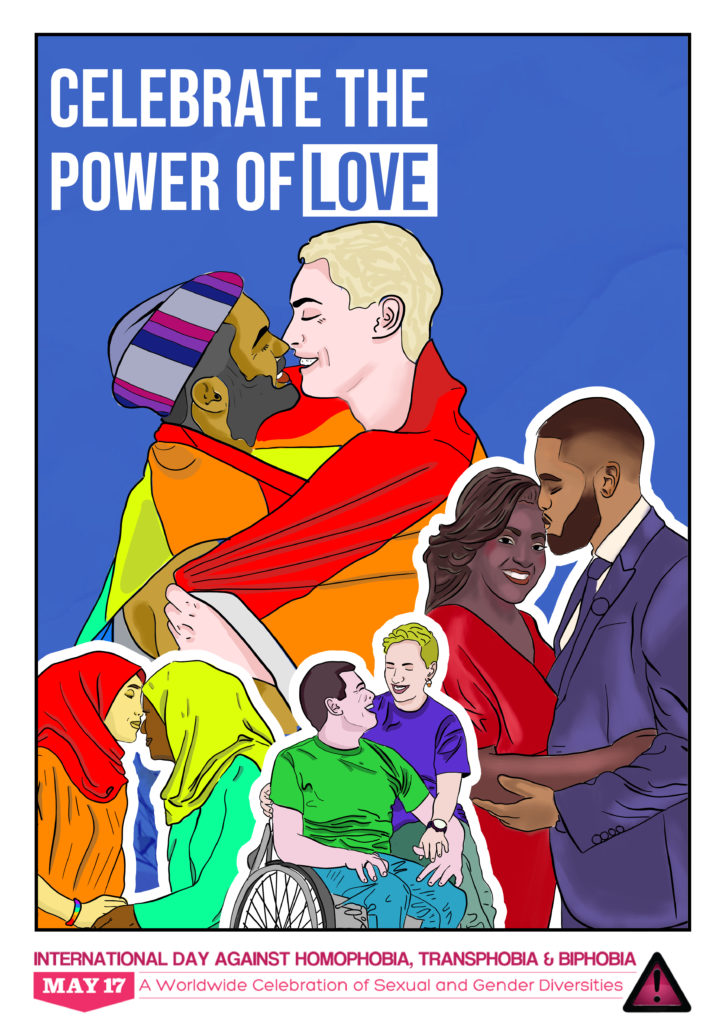 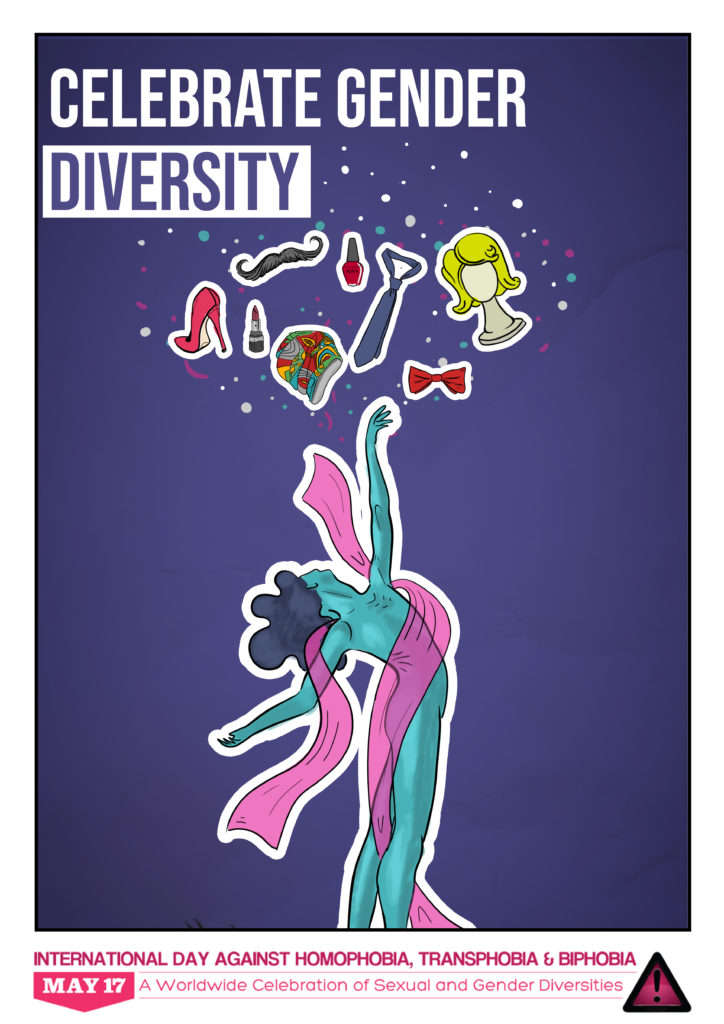 LGBT+ bodies – particularly trans bodies – are often subjected to unnecessary, unwanted, and inappropriate scrutiny. Looking at the newspapers in the UK and the US over the past few months, one cannot help but notice the increased proliferation of transphobic commentary, the increasing prevalence of ‘anti-trans’ bills under consideration, and the ‘debates’ around transgender identities and bodies. Recently, the inclusion of transgender athletes in sports and the ongoing struggle to ban conversion therapy for gender identity has been at the heart of this conversation.

When considering that trans people are more than 4x more likely to experience a mental health condition and nearly 9x more likely to have attempted suicide in their lifetime compared with cisgender people, we as a global community must continue our work to protect and safeguard trans people.

Organisationally, this may sometimes seem hard to achieve. This IDAHOBIT, however, one thing we can do is to vocalise support for banning conversion therapy and seek to implement better internal safeguards and policies within our organisations for trans and non-binary people overall.

Forbes described 2021 as the “Deadliest Year” since records began with 375 documented cases of transgender people being murdered. However, since many cases go unreported and undocumented, the figure is expected to be significantly higher. There has also been a documented increase in online hate speech towards LGBT+ youth, which has a well-documented positive correlation with the increased prevalence of mental health issues. Indeed, suicide rates are disproportionally high amongst LGBT+ youth. A 2021 study, which surveyed over 2,900 LGBT+ pupils in schools across the UK, found that 68% of students had experienced suicidal thoughts, compared to only 29% of non-LGBT+ pupils.

The rights of LGBT+ people to express their sexuality and gender identity are not safeguarded in a considerable number of countries globally. The nuanced variations in cultural outlook, religious observance and socio-political ideologies are causing heated debates around the inclusion of gender identity in conversation therapy bans (UK), controversial provisions around excluding positive discussions of same-sex relationships in schools (US, Poland), and criminalisation of same-sex sexual activity and gender expression.

IDAHOBIT was first celebrated in 2004 to raise awareness of the violence and discrimination experienced by members of the LGBTQIA+ community globally. In acknowledging the rising instances of LGBT+ motivated hate crime, and the ongoing absence of critical legislative and other safeguards in many jurisdictions around the world, IDAHOBIT affords companies and individuals an opportunity to come together as a community to proactively seek to overcome discrimination, and to build safer spaces for LGBT+ people to express their sexuality and gender identity.

For any questions or to discuss the content of this blog in more detail, please reach out to Alex Hoare, Global Insights and Content Manager at LGBT Great: alex@lgbtgreat.com.

Having visible role models within organisations is critical to winning over senior stakeholders and generating momentum for LGBT+ DE&I. LGBT Great is committed to shining a spotlight on members of the LGBT+ community (and allies) throughout financial services that are spearheading this. Nominate someone in your organisation today for our Project 1000 Role Model program.

Having visible role models within organisations is critical to winning over senior stakeholders and generating momentum for LGBT+ DE&I. LGBT Great is committed to shining a spotlight on members of the LGBT+ community (and allies) throughout financial services that are spearheading this. Nominate someone in your organisation today for our Project 1000 Role Model program.