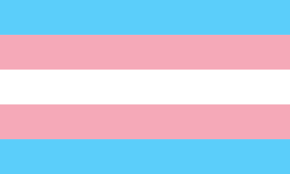 What is Transgender Day of Remembrance (TDoR)?

TDoR is an annual observance on the 20 November that acknowledges and honours all those that have lost their lives due to anti-transgender violence.

TDoR was first observed in 1999 and was initially a vigil to honor the memory of Rita Hester, a trans woman who was murdered in 1998. The vigil, organised by Gwendolyn Ann Smith, grew then in scope and size but the goals of highlighting the losses and violence faced in the wake of hate crime and anti-transgender actions.

Why is TDoR importnt?

Trans people are far more likely to be subject to hate crime, violence and discrimination than cisgender people (even those within the LGBT+ community). In 15 countries around the world, even open expression of your gender identity is illegal. Did you know that: