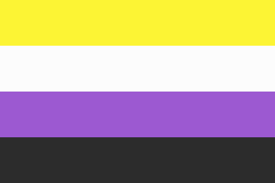 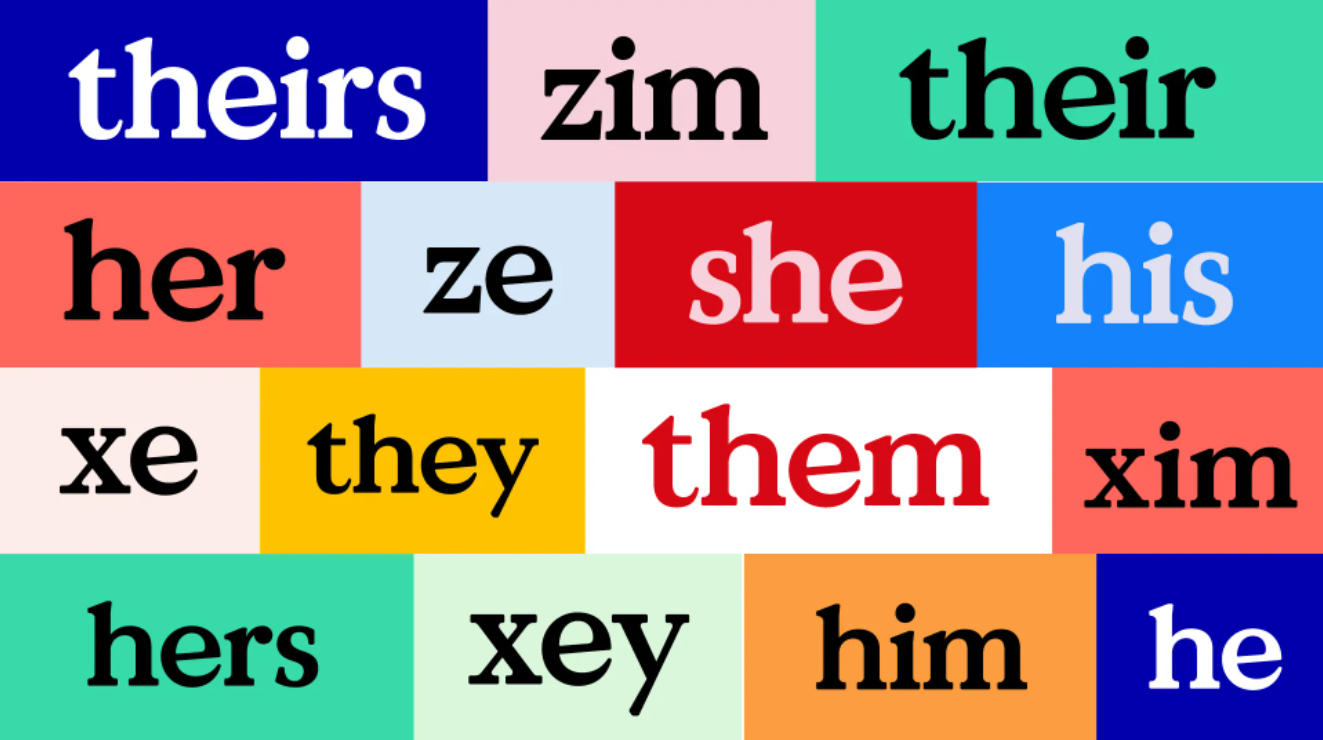 There are many pronouns/neo-pronouns that non-binary may use

What does non-binary mean?

The day was first celebrated in 2012. The date was chosen to be precisely between International Men’s Day and International Women’s Day. Non-binary (also spelt nonbinary) is an umbrella term for gender identities that are neither male nor female - identities outside the gender binary. Most countries do not recognise non-binary as a legal gender, meaning most non-binary people still have a gendered passport and official identification. However, some countries include non-binary gender options on passports, including Australia, Bangladesh, Canada, Denmark, Germany, and India.

Why is non-binary visibility important?

Non-Binary individuals face a barrage of discrimination (along with those who identify as Transgender). Most reported discrimination faced by non-binary individuals often includes disregard, disbelief, condescending interactions, and disrespect. Even in western countries such as the United Kingdom and the United States, non-binary and transgender protections and rights are disavowed.